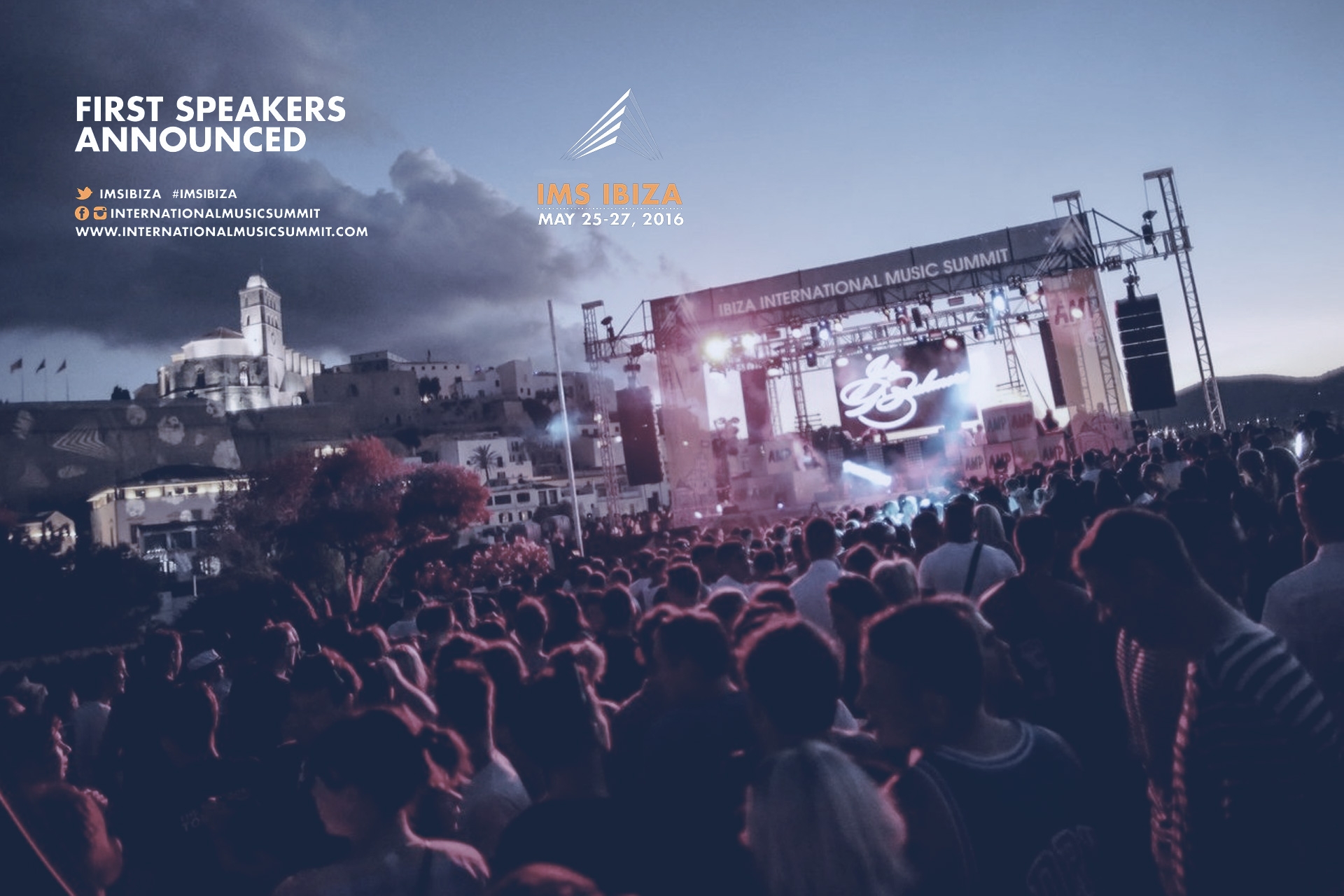 International Music Summit is excited to announce details for IMS Ibiza 2016’s speakers and industry icons, as well as details of regular IMS scheduling. From the May 25th – 27th, IMS Ibiza is built around a programme of live talks, debates, master classes and parties. The three-day event welcomes a massive first reveal of the IMS year with 20 iconic artist and 20 complementary industry leaders announced as speakers for IMS Ibiza at the Hard Rock Hotel Ibiza. IMS continues its reign as the premier platform for thought and innovation within the electronic music scene.

IMS Ibiza receives a special treat with a very rare speaking appearance from the Pet Shop Boys, Neil Tennant and Chris Lowe for The Pete Tong Interview. The duo will be celebrating a monumental 30 years of making music in 2016, making this interview spotlight a very special appearance for the entire electronic music community. The UK pair will discuss their prolific three decade long career in detail, including tales behind their legendary remixes from artists across the board, from David Morales to the KLF and Shep Pettibone.

Another rare public appearance arrives at IMS Ibiza in the form of Swiss electro-pioneers Yello, comprised of Dieter Metler and Boris Blank. Responsible for the anthemic 1985 record ‘Oh Yeah’ and wildly respected for their offbeat and wildly creative approach to production, Yello have played a pivotal role for electronic music’s trajectory over the past 35 years.

Ben Turner, IMS Co-Founder and Curator, states: “Pet Shop Boys and Yello are both visionary acts that have taken electronic music worldwide with a pioneering, but populist approach. We’re proud to have Chris Lowe, Neil Tennant, Deiter Meier and Boris Blank all in attendance at IMS Ibiza this year. 2016 showcases our biggest list of artist speakers to date for IMS Ibiza, and in addition, our flagship event will also bring some amazing industry icons to introduce the perspective not often heard in our daily working lives.”

Island icons Carl Cox and Richie Hawtin – individually responsible for two incredible Space residencies, ‘Music is Revolution’ and ‘ENTER.’ respectively – will also be spotlighted in special interview sessions at IMS Ibiza. Cox will discuss his closing year at Space with club owner Pepe Rosello and his manager Lynn Cosgrave while Hawtin plans to share his insight on the developing realm of music technology.

House legend Erick Morillo returns to IMS Ibiza for a candid discussion with Pete Tong to offer insight from his extensive career and life experiences. Specifically, Morillo will address the cyclical nature of the music scene and the powerful resurgence he’s now poised to command.

Detroit’s Seth Troxler and Haçienda legend Dave Haslam will host a very special listening session together following the news of Troxler’s purchasing of Haslam’s 4,500 strong record collection in November. Guy Gerber, who popularized his Rumors party and established it as a staple of the Ibiza party calendar in 2015 is slated to bring valuable insight to IMS Ibiza. Also confirmed for IMS Ibiza are two acts also featured on the IMS Dalt Vila lineup: Italian duo Tale Of Us who will make their speaking debut at IMS and Dubfire ahead of the Ibiza debut of his live HYBRID show.

MOOD Records label boss and the ‘Queen of Dark Techno’ Nicole Moudaber joins the conversation at IMS Ibiza dually as both a worthy speaker and a performer at IMS Dalt Vila. Progressive Radio 1 broadcaster B.Traits will return after bringing her engaging ‘State of Mind’ panel to IMS Ibiza last year that tackled the difficult, but necessary subject of the relationship between dance music and drug use. Fellow BBC Radio 1 DJ and Dance Anthem’s presenter Danny Howard will also make his IMS debut in 2016.

Los Angeles-based Jason Bentley represents the American radio front as the Music Director for the leading Southern California station KCRW. Fellow Prominent promoter behind HARD Presents Gary Richards, also known through his performing alias Destructo, will also represent the West Side of the United States with his IMS debut in 2016.

In addition to 20 artists, 20 industry icons spanning across a wide variety of positions within the electronic music scene have been announced as speakers for IMS Ibiza. Ranging from agents and club owners to promoters and journalists, IMS Ibiza continues to pave the way for open conversation for the industry as a whole. Former Universal executive and Chief Commercial Officer and CEO – the Americas of the heavily tipped music social network Crowdmix Rob Wells will be speaking amidst plans for the platform’s forthcoming launch in May. Crowdmix, one of the most buzzed about start-ups in the industry, aims to enable users to develop and enjoy rich social media experiences by joining crowds and communities of like-minded people using music as the link. Already, the platform has built up a team of 160 in its London office.

Kenny Gates, Co-Founder and CEO of one of the world’s leading independent music companies PIAS, will share his insights from over 30 years in the industry. Legendary owner and founder of Space Ibiza Pepe Rosello has been at the helm of the club since its inception in 1989, making him a qualified leader and pioneer of the island. Also speaking is founder of R&S Records Renaat Vandepapeliere, Jacobi Calthorpe, a promoter of the Houskeeping party brand, comedian and internet star Dear Morni, or Austin Gebbia, a witty 20-year old who went viral with his satirical look at the underground music realm on his Instagram, Executive VP of Global A&R at Warner Music Group Bart Cools and many more.

News of this year’s speakers also arrives with the confirmation of regular IMS event details, following the unveiling of the iconic IMS Dalt Vila party that will take place on Friday 27th of May at the island’s historic UNESCO World Heritage site. Other events on the schedule include the IMS Business Report for 2016, IMS’ live showcase Back2Live and the prestigious Legends Dinner which will be held on opening night with various networking sessions hosted by Ultra Records and Pioneer DJ. This year, the IMS Pioneer Award will return. Previously, the award has awarded to long-term manager of industry greats Frankie Knuckles and David Morales Judy Weinstein. Finally, the IMS Visionaries contest returns, which seeks to unearth and encourage the next generation of industry leaders. 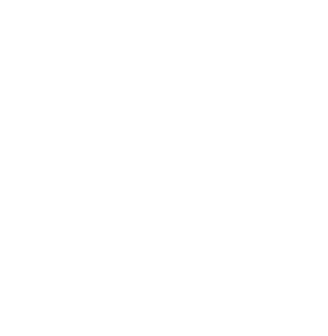