Carl Cox in Ibiza in 2019 Resistance

One of the questions thousands of clubbers are asking ahead of the new season is: Will there be a new Space with Carl Cox in Ibiza in 2019? We don’t yet have a clear answer to this question, but the well-known DJ continues to drop hints about what’s coming in the following months.

So far, we know that it will not be on Playa d’en Bossa. At least not if we’re talking about his new project. This is what he said in his interview with the magazine Fiesta & Bullshit in December 2018. In this interview, the Barbados-born DJ confirmed that he is still focusing on building a “new, fresh and exciting” concept that will be radically different to the current clubbing events. “This is why we want to take over an existing club or build a new club,” said Carl Cox, who is also aware that he’ll have to wait until after the local elections in May to hear about new licence applications for clubs on the island. As for his project, the DJ already mentioned last year that he was intending to bring back the philosophy that defined Space Ibiza, centred on local DJs and providing the island’s clubber space with the special atmosphere that identified one of the most important clubs in the world. 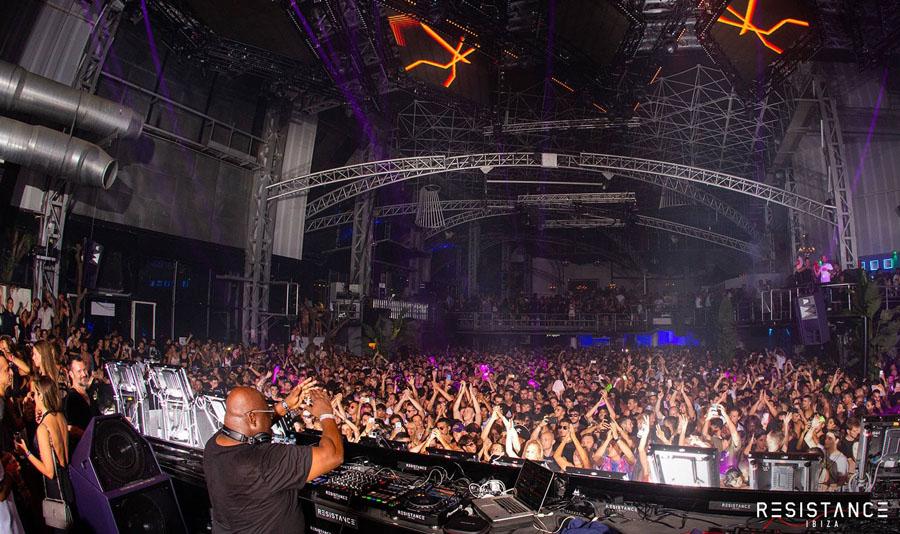 Carl Cox will come back to Privilege on 2019 season. © Resistance

If this year the Space doesn’t pull off, then it’s quite likely that we’ll be seeing Carl Cox in Ibiza in 2019 offering a few special sessions in different clubs on the island as we did in 2018. So far, the dates he’s confirmed are for four events in Privilege as part of the Resistance Party:

- 30th July. A very special date because Carl Cox will be celebrating his 57th birthday!

-17th September Carl Cox, Adam Beyer and other DJs to be announced will be at the Closing Party of Resistance.

There’s one thing we can be sure about: Carl Cox always comes back to Ibiza. He’s been coming back since 1985 and the island is still a very special place for him where he can enjoy the sunset, spend time with the friends he’s made here and admire all those beautiful spots on the island that he’s come to know so well.

Ibiza Sun Apartments: our hotel with a swimming pool on Playa d’en Bossa

And if you’re already planning your holidays in Ibiza to enjoy Carl Cox’s sessions in 2019, why not book your hotel straight away? At Ibiza Sun Apartments you will find comfortable suites, a swimming pool area with Balinese beds, a Thai food restaurant, a varied breakfast buffet, a gym, a wide range of massages and body treatments and multilingual staff at the front desk. And all this on Playa d’en Bossa, only a few metres from the sea and a few minutes’ drive from the airport and the city of Ibiza. 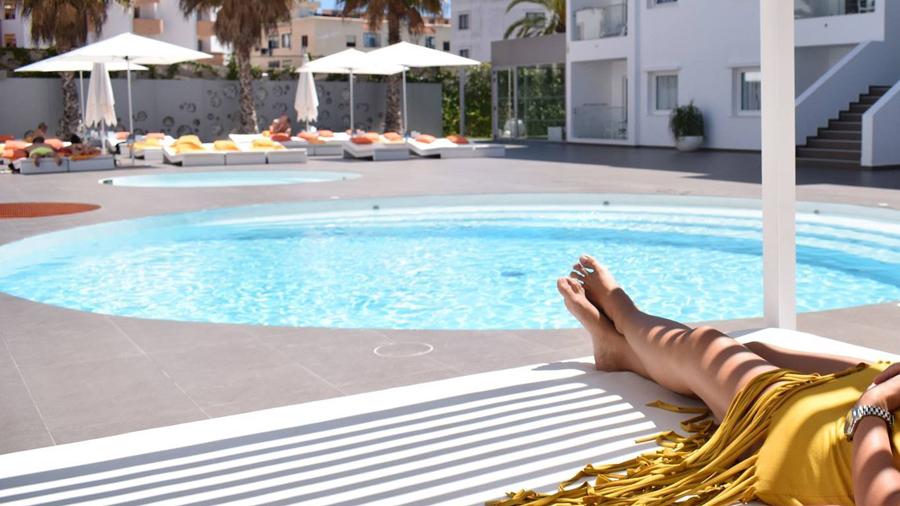