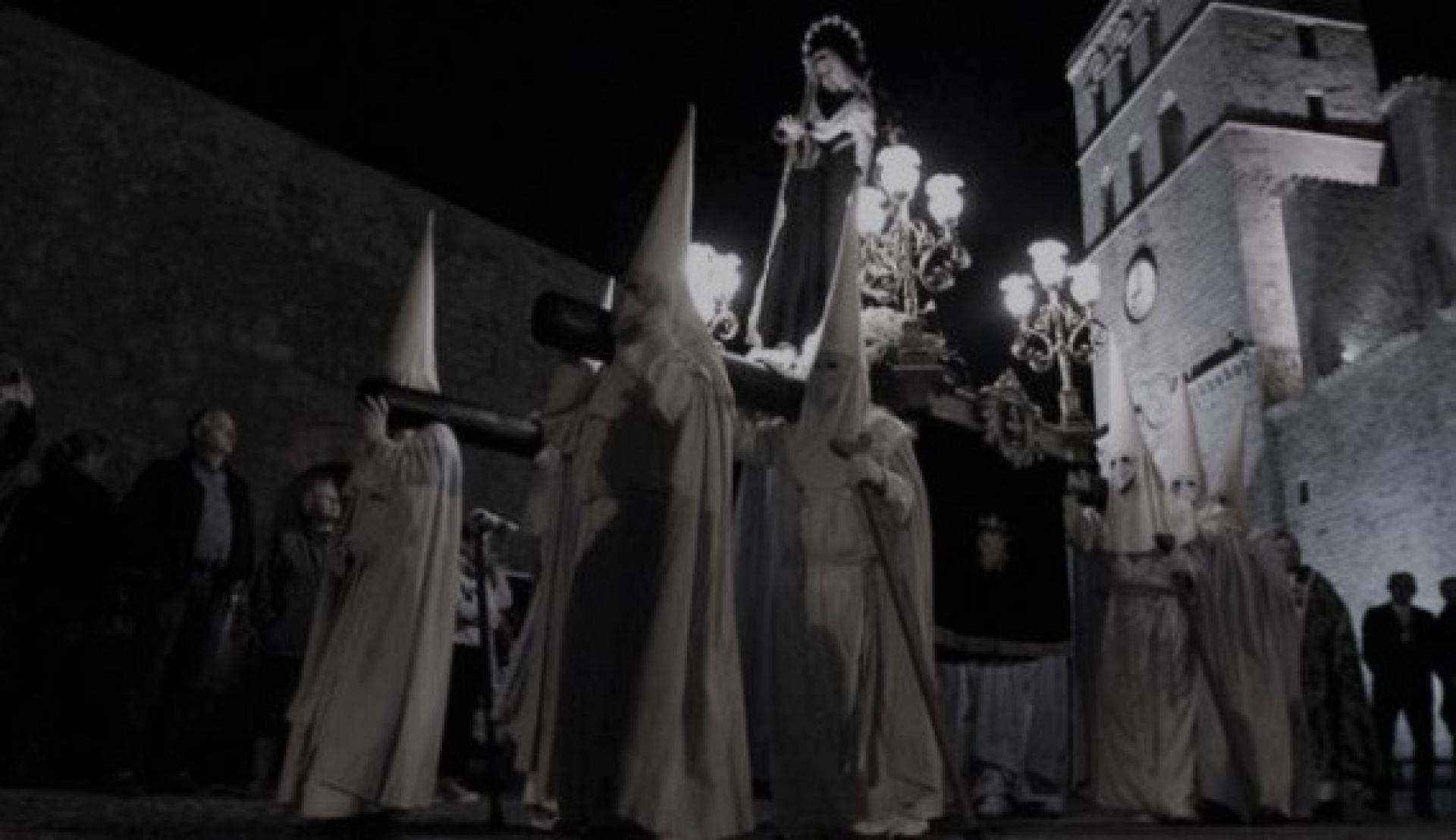 Easter processions are a important tradition in Spain and in IBIZA it is also celebrated with devotion. During the Easter days, different processions during the day and the night also, are carried out with hooded Nazarenes and imposing religious images. The most important and crowded processions are those of Holy Thursday and Good Friday always accompanied by live  music with sounds that create an evocative situation. 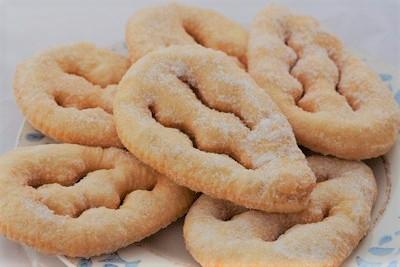 The cuisine of Ibiza Easter is marked mainly by two plates; the salty one "Cuinat" and other sweet the "Orelletas". In IBIZA and until a few years ago, common in families of tradition and Catholic religion was to avoid eating meat during Holy Week. 'cuinat' then became the star dish of Good Friday, because it is made from "vegetable" and carries no meat. “ORELLETAS”It is usually done the day before and is richer in one or two days.Made of flour, eggs, sugar, a splash of anise and lemon zest. Its name comes from the particular shape similar to the contour of an ear, but depending on the people take one way or another feature.

Last modified on Wednesday, 19 April 2017 10:54
Tweet
Published in News & Blog
More in this category: « Ibiza news&tickets: Ibizaspotlight! What about yoga & what is yoga about? »
back to top